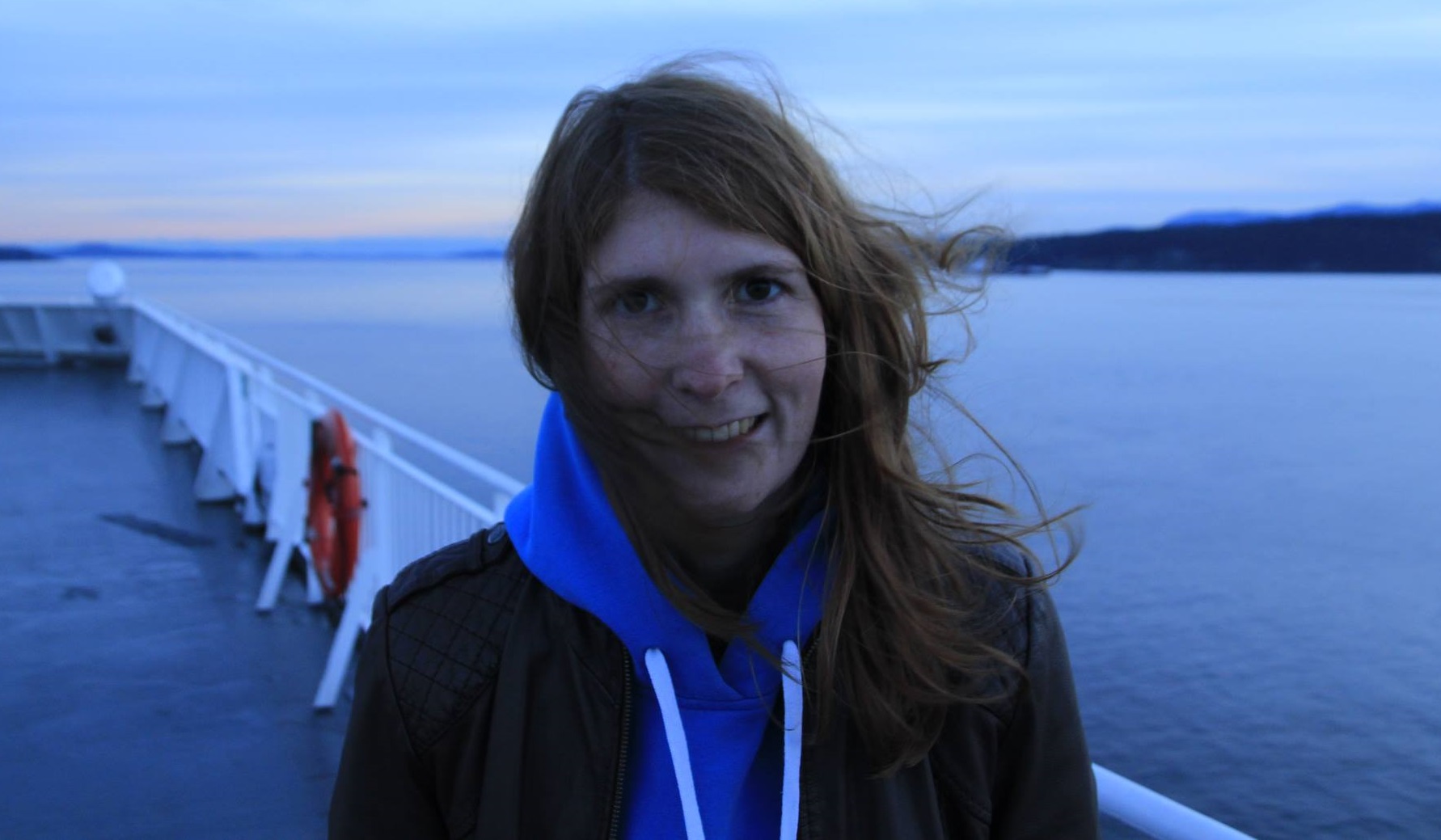 I am a postdoctoral fellow working with Randy Flanagan (Cognition & Action Lab) and Jason Gallivan (Memory, Action & Perception lab) at the Centre for Neuroscience Studies at Queen's University in Kingston, Ontario (Canada). I am orignially from Germany, where I completed a B.Sc. in Physics and an M.Sc. in Biomedical Engineering both from RWTH Aachen University. I then joined the University of British Columbia in beautiful Vancouver (Canada) to work with Miriam Spering and Dinesh Pai. After some time in the Computer Science department (M.Sc. in 2015), I finally settled on a Ph.D. in Neuroscience and graduated in November 2019.

I am interested in eye and hand movement control during naturalistic tasks that require quick sensorimotor predictions and decisions. During many goal-directed actions we continuously predict whether, when, and where to interact with visual objects in our environment. In my research I study eye movements as a continuous readout of ongoing sensorimotor and cognitive processes. I am interested in understanding the underlying mechanisms of the interplay between eye and hand movements at different stages of sensorimotor decisions and how the two systems work in synergy during everyday tasks. To study these processes I use state-of-the art eye and hand movement tracking.

I have played field hockey (competitively at times) pretty much all of my life. I also like to skate and shoot the puck around whenever I can get on the ice. I am a huge sports fan and suffer from supporting the 1. FC Köln and the Vancouver Canucks. I also like cooking, travelling, and camping. Last, but certainly not least I enjoy chasing my two kids around. Kudos to them for keeping my life bright and chaotic all day every day.